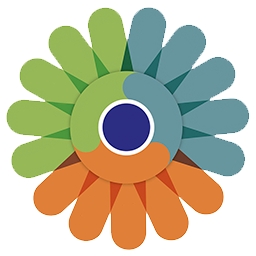 What happens if it happens? - the emergency handbook for a sudden or temporary succession

In this course, users are prepared for an emergency with a manual. During the course, it is first explained what an emergency manual is and why every family business needs a manual. The structure of the manual is explained and its use is presented. The emergency situation can hit anyone unexpectedly, both in private and professional life. In order to minimise the "damage" after the emergency, the emergency manual is of existential importance. Users are encouraged to test the existing manuals regularly. The role and types of powers of attorney are also introduced. At the end of the course, the user is encouraged to create or update his/her own manual.


What are your thoughts on this training?